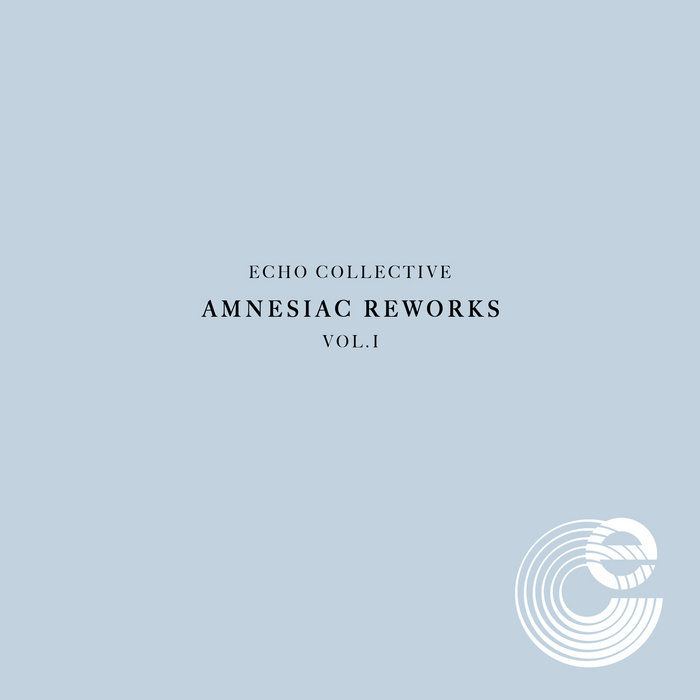 Echo Collective, the neo-classical collective from Brussels, known for the collaborations with the late Johann Johannsson, Dustin O’Halloran, A Winged Victory For The Sullen, Erasure, and many other artists from the contemporary and pop scenes, present the release of “Amnesiac Reworks Vol.1”: a series of reworks of music from their debut album, “Echo Collective Plays Amnesiac”, released in 2018 on 7K!.

For this first volume of reworks, the songs are in the hands of the Mercury Prize nominated artist Maps, the avantgarde Brussels-based ambient composer Christina Vantzou, and PROPE: the veteran producers from Belgium who have worked with everyone from Royksopp to Groove Armada.

They all take Echo Collective’s classical arrangements of Radiohead’s music into a different sonic spectrum. Maps skillfully blends electronic and rock in his rework of Packt Like Sardines In A Crushed Tin Box, while Christina Vantzou delivers an expansive and fascinating reinterpretation of Morning Bell / Amnesiac. PROPE rounds off the EP with a heavy nod to the dancefloor in their propulsive rework of Pyramid Song.

The members of Echo Collective are very excited that their friends and collaborators James Chapman (MAPS), Christina Vantzou, and Pierre Dozin are part of this new chapter, having collaborated on their projects in the past.

Echo Collective continue their Echo Collective Plays ‘Amnesiac’ tour throughout Europe, including a show in the prestigious Royal Albert Hall. They will also perform with Christina Vantzou in Brussels on the 8th February, as well as join world-renowned pianist Joep Beving on both his upcoming Deutsche Grammophon release and his newly announced live shows.

Bandcamp Daily  your guide to the world of Bandcamp